Allen Blair Thompson, my grandfather, served as a helicopter mechanic with the U.S. Army in South Korea from 1957-1961.  Though an engineer by trade, Thompson had an eye for art.  My mother tells me he liked painting and sketching the most, but he opted to bring a camera to South Korea.  Maybe it was more practical to transport a camera and 35mm film rolls than a paint palette and canvases.  Regardless, he put the equipment to use, photographing the ASCOM City military complex where he was first stationed and the surrounding Bupyeong District.  Photographs from Seoul were likely taken during a short trip to the capital, and those from the Gyeonggi Province were probably photographed after transferring to a base near Uijeongbu.  He brought these 35mm slides back to the U.S. and stored them for roughly 30 years until his passing.  My Korean grandmother kept the images safe for another 30 years before giving them to me in 2018, starting Korean Image Archive.  An additional 100 photographs from his collection will premiere in the feature-length film Traces. 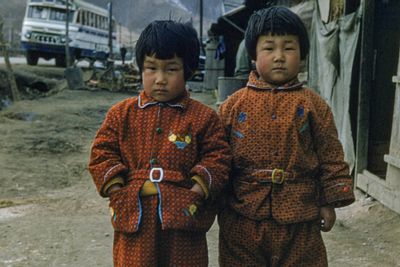 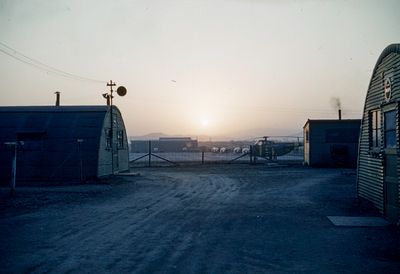 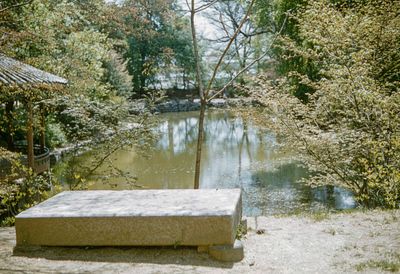 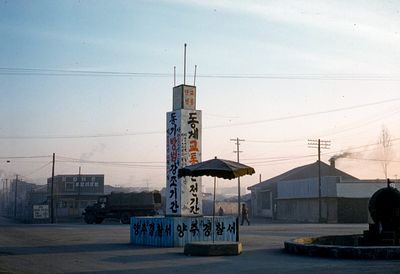