A few years ago I inherited a set of 300 35mm film slides photographed by my grandfather when he was stationed in Korea between 1957-61. He passed away before I was born, so these photos are one of my few connections to him. At the time I was living in South Korea and found the locations he photographed.  During this search I learned that photos aren't just records but memories. Accessing these memories helped me to know him. They also helped me understand my grandmother because these images were taken where she spent the first 25 years of her life.  And of course understanding their history helped me better understand my own identity and place in the world as someone who's 1/4th Korean, born in the US, and has ties to both countries.

I also remember the reactions that so many people I know in Korea had to my grandfather's photographs and came away with a sense that it's difficult for Koreans to access these types of images, especially the older ones in color.  I further learned that many photos from this time were taken by other American soldiers and are still located in the US, presented in English when made available.  This creates disconnects – a physical/linguistic one and cultural one.  I know they exist, because I had to mend these disconnects in my own life.  And if I could mend them through my own experiences, partly assisted by these photos, maybe others can too.

I don't want to make it sound like I'm the only one who can provide access to these photographs. I've seen similar photos elsewhere, including those that were returned to Korea, but I feel like this is one way I can make a small contribution to Korean society.  I lived there for four years and for a time thought it would become my permanent home.  Unfortunately, things didn’t work out.  I’m back in the US, but I didn’t want to say goodbye.  So for now this archive is how I’ll maintain the connection I found and contribute to a society that's still a part of me. 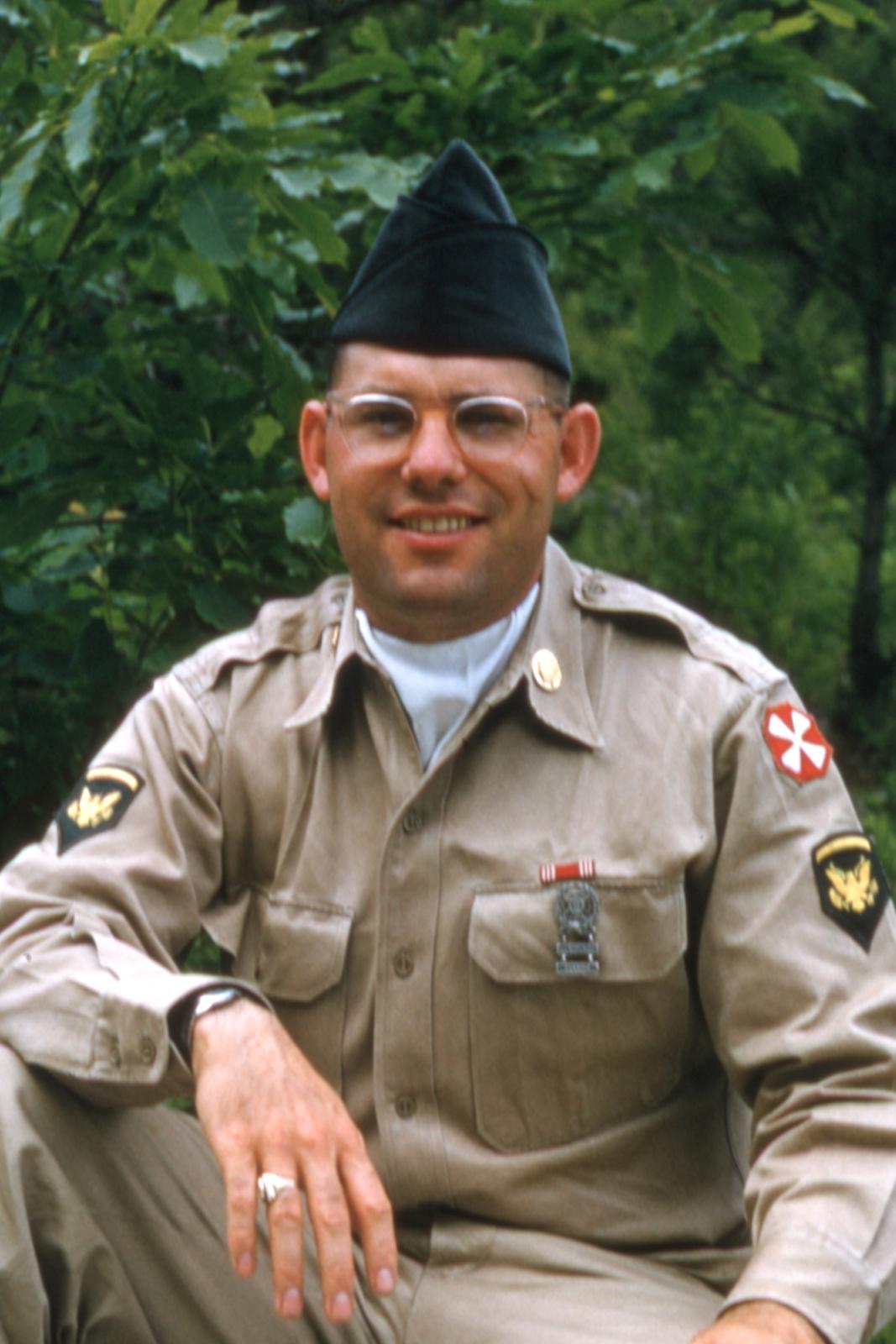 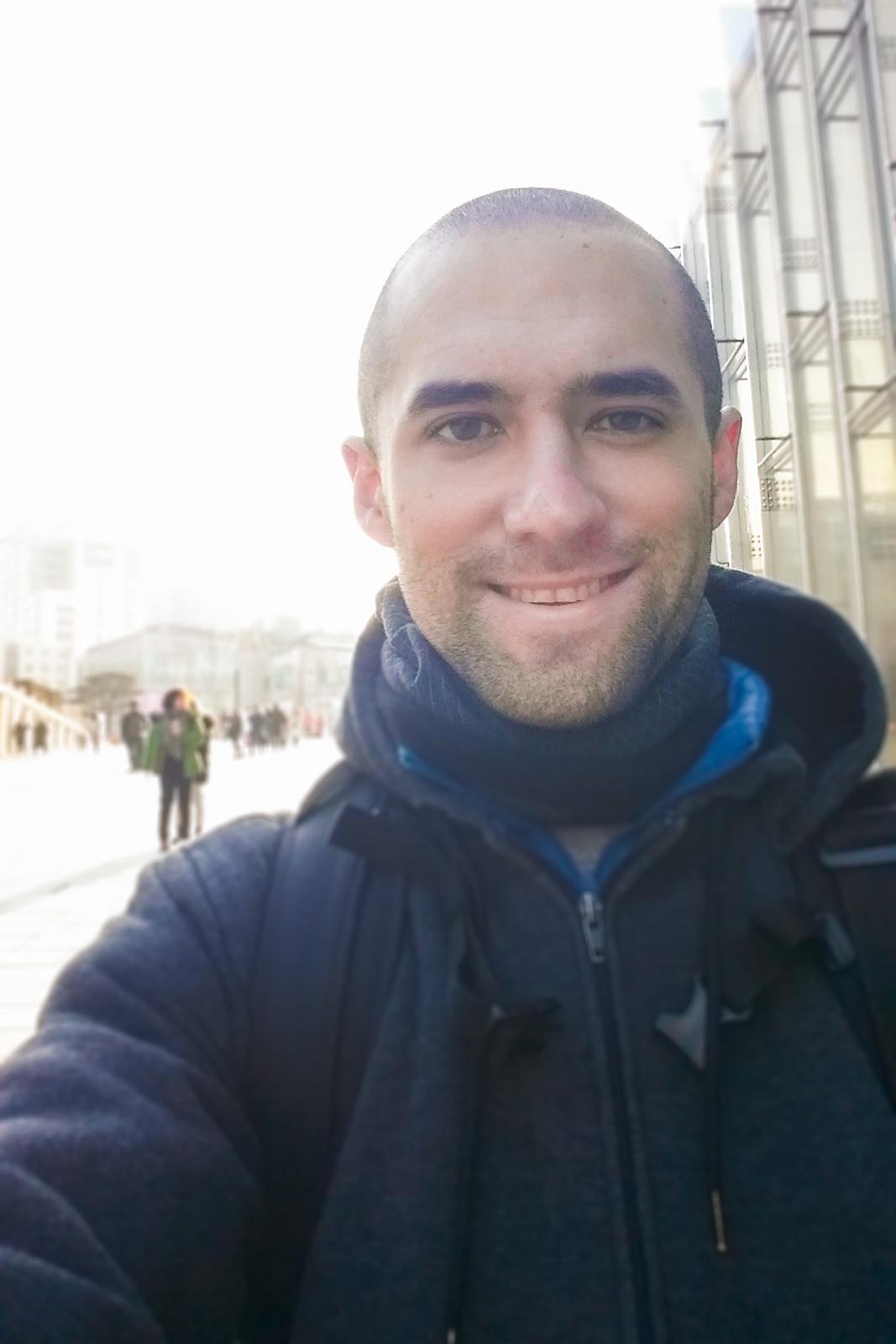