"The first task of a new administration will be to review and re-examine every course of action open to us with one goal in view: to bring the Korean War to an early and honorable end… That job requires a personal trip to Korea. I shall make that trip… I shall go to Korea."

Eisenhower fulfilled this promise on December 2, 1952, less than one month after winning his election to become the 34th President of the United States. He spent much of this three-day visit at the 38th Parallel to better understand the situation of frontline soldiers, learning that a successful military solution would be too costly. Diplomacy was the only path forward. At some point Eisenhower also made his way into Seoul, and despite awaiting crowds dispersed through the city, he elected to visit the EUSAK (Eighth US Army in Korea) Headquarters that straddled the Jongno District’s Yeongeondong & Dongsungdong neighborhoods in northeast Seoul.

The base itself has a complicated history. It started as the Keijo Imperial University, established by the occupying Japanese government. After Korean independence it became Gyeongseong University until the war, when it was appropriated by the US military and turned into a base like many urban school buildings. After the armistice agreement, the eastern portion became Seoul National University’s Dongsung-dong Campus. SNU’s Main Building still stands today as the ARKO (Arts Council Korea) Artist House. Several buildings on the base’s western portion serve as Seoul National University’s Yeongeon (Medical) Campus, including the College of Medicine.

It's on these grounds that Eisenhower briefly appears in our collection. Leaving the building that existed as the main office for three universities (Keijo Imperial, Gyeongseong, & Seoul National University Dongsungdong Campus) he approaches a group of photographers and poses before departing. Despite the presence of other photographers, we believe we’re the first to make this portion of his visit available to the public at large. After searching through British Pathé newsreels, his Presidential Library’s website and other online repositories that have documented his trip, we’ve been unable to locate other images of Eisenhower himself on this base. Who knows what happened to these other photographs, but we welcome you to view ours alongside other notable images from his visit and the surrounding Seoul, when its citizens lived among the ruins of war and protested in support of unification with North Korea, yet still maintained a semblance of a normal life. 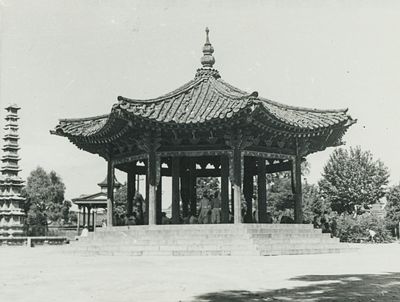 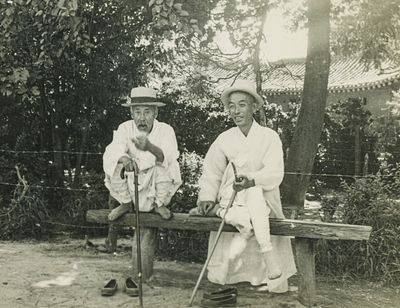 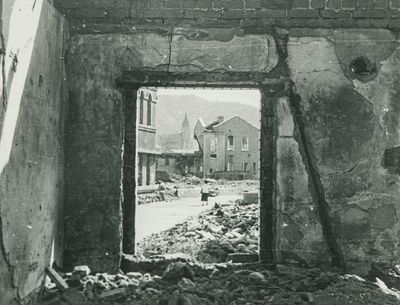 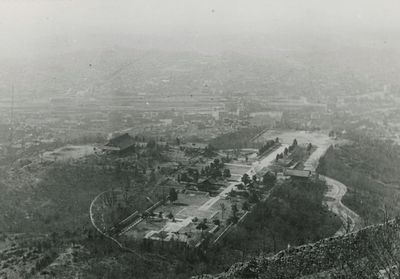 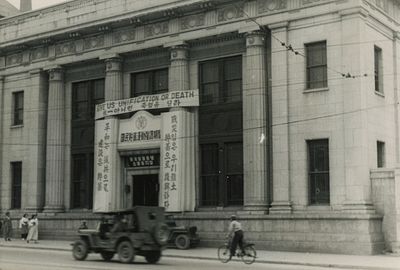 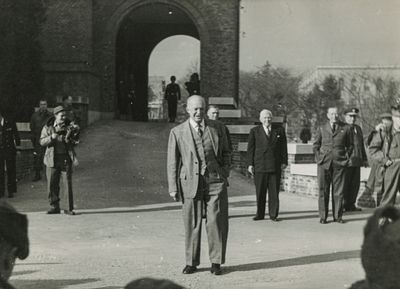 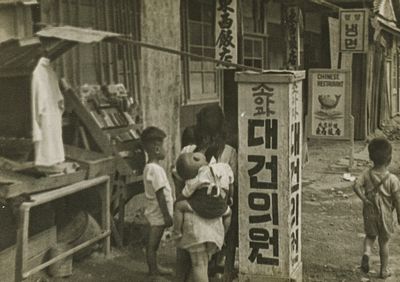