US serviceman Robert David Wright photographed these images in 1946 when markers of Japan's Shinto religion such as torii (gates) and shrines still stood at the Chōsen Shrine.  This was the largest and most politically important Shinto shrine during Japan's occupation of Korea.  Most of its architecture and decoration was removed by the early 50s, and the famous 1000 steps (384 in reality) was paved over and reclaimed by Namsan Mountain in the late 60s.  Wright also photographed a political parade and several former Japanese government buildings located in Seoul's Jongno District. 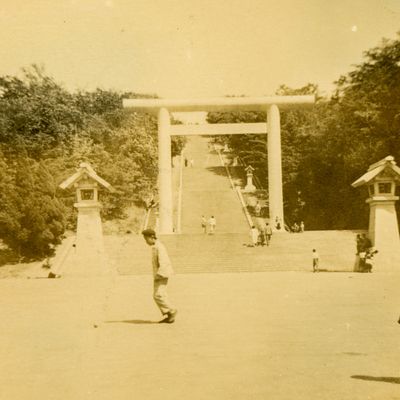 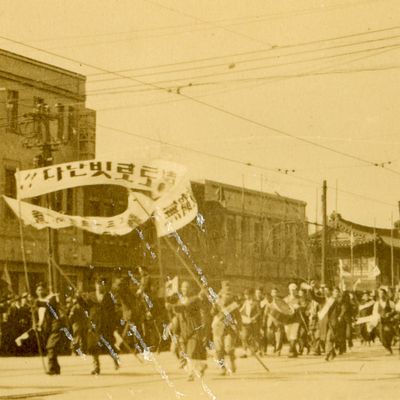 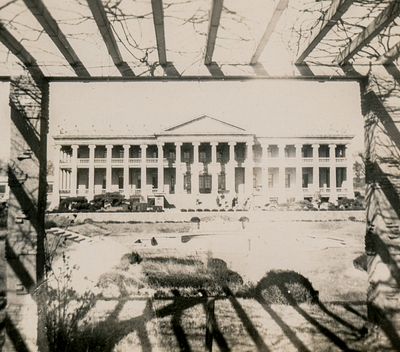 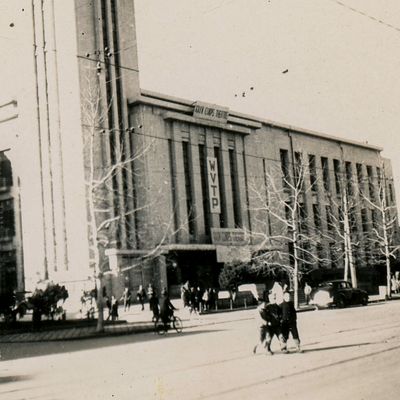 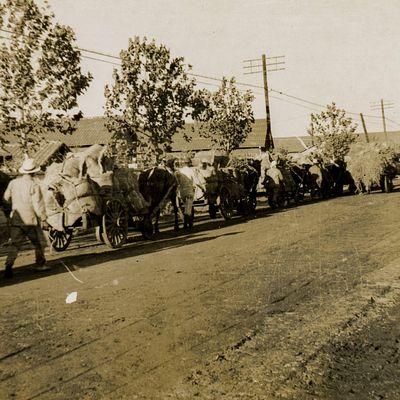